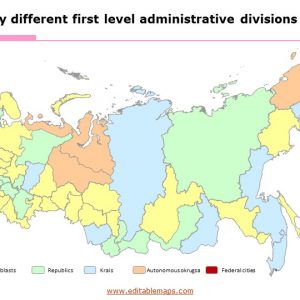 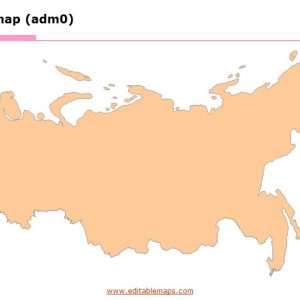 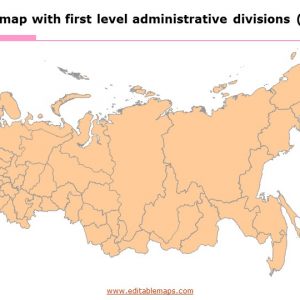 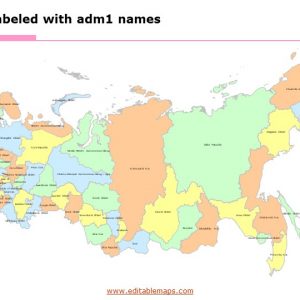 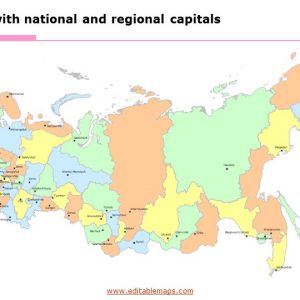 The Russia map product in PowerPoint format includes 6 slides, showing the location, the country boundary (adm0), national and regional capitals, and all the first level administrative boundaries of this country (adm1). Our professional design map can help to differentiate your presentation from the competition.

Russia is a transcontinental country spanning Eastern Europe and Northern Asia. The country’s capital and largest city is Moscow, the largest city entirely within Europe. Saint Petersburg is Russia’s cultural centre and second-largest city. The Russia Outline Map shows the geographical location of this nation with respect to her neighboring countries: boundaries with 14 countries: Poland, Lithuania, Norway, Finland, Estonia, Latvia, Belarus, Ukraine, Georgia, Azerbaijan, Kazakhstan, China, Mongolia, and North Korea. Each of the neighboring countries is an editable map.

The Russia maps are listed below with details; you can check each of them in the product gallery. 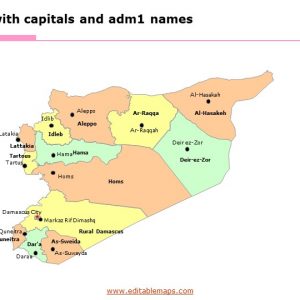 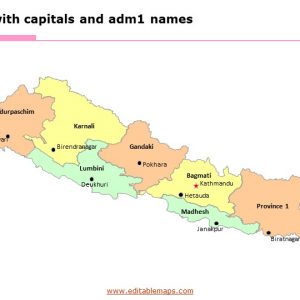 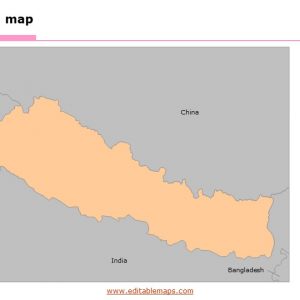 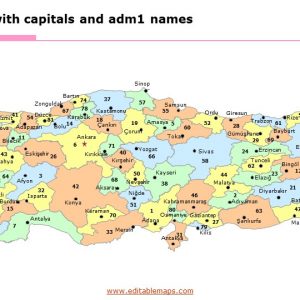 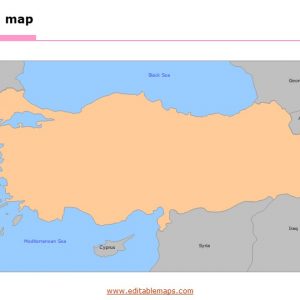 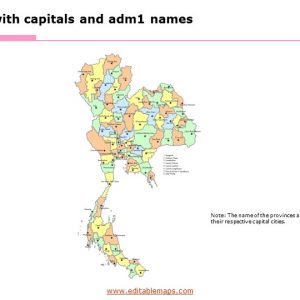 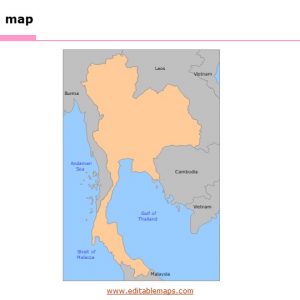 Thailand Map with 76 provinces and the capital Bangkok 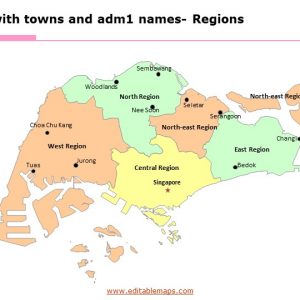 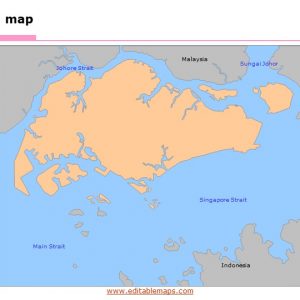 Singapore Map with 5 Regions and 55 URAs 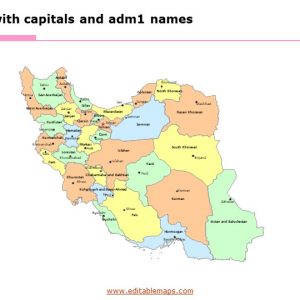 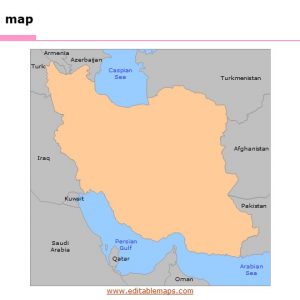 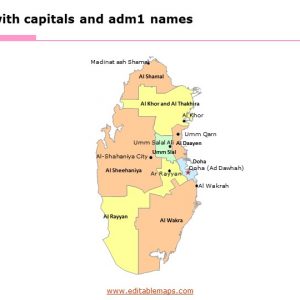 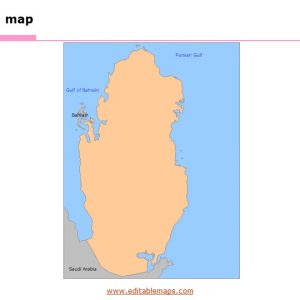 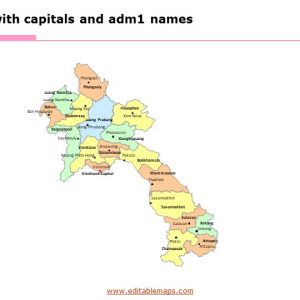 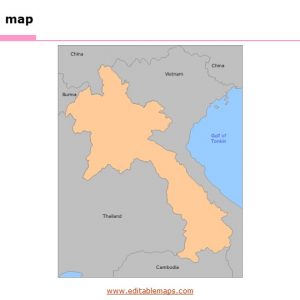 Laos Map with 17 Provinces and one Prefecture