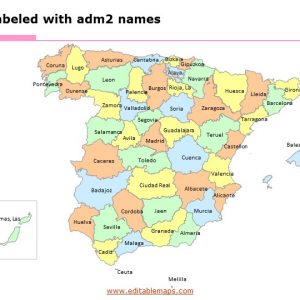 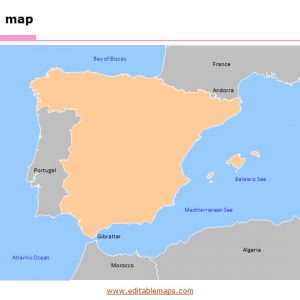 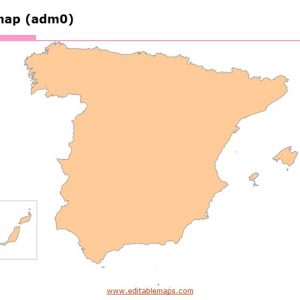 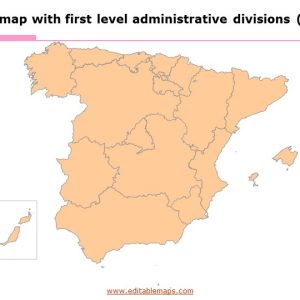 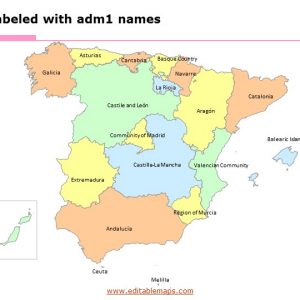 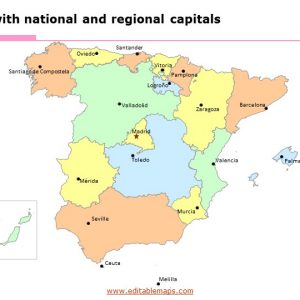 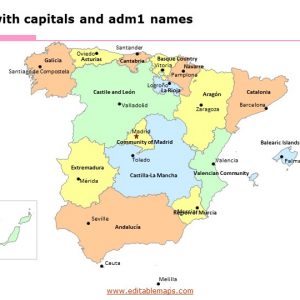 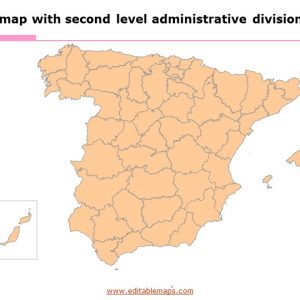 The Spain map product in PowerPoint format includes 8 slides, showing the location, the country boundary (adm0), national and regional capitals, and all the first level administrative boundaries of this country (adm1)-Spain map by region and all the second level administrative boundaries of this country (adm2). Our professional design map can help to differentiate your presentation from the competition.

Spain is a transcontinental country predominantly located in southwestern Europe with parts of territory in the Atlantic Ocean and across the Mediterranean Sea. Spain’s capital and largest city is Madrid. The Spain Outline Map shows the geographical location of this nation with respect to her neighboring countries: Portugal on the south, it is bordered by Gibraltar (a British overseas territory) and Morocco, through its exclaves in North Africa (Ceuta and Melilla, and the peninsula of de Vélez de la Gomera). On the northeast it is bordered by France and Andorra. Each of the neighboring countries is an editable map.

The Spain maps are listed below with details; you can check each of them in the product gallery. 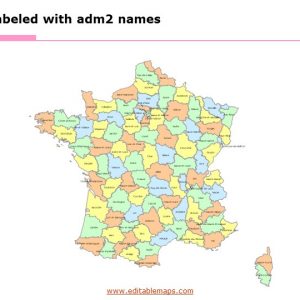 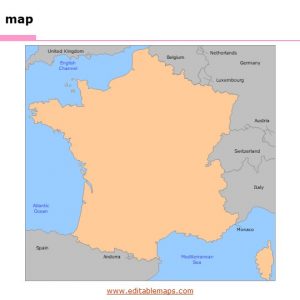 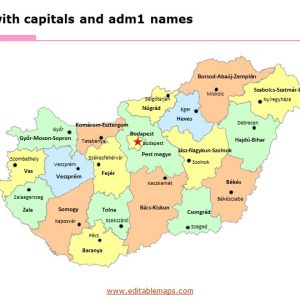 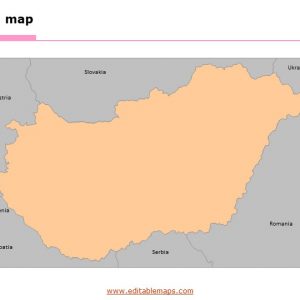 Hungary Map with 19 Counties and the Capital City 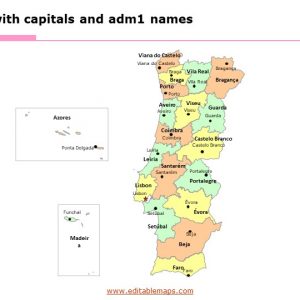 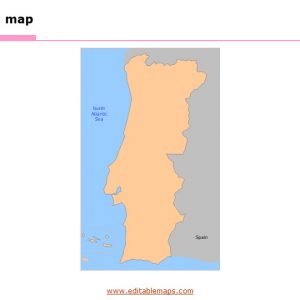 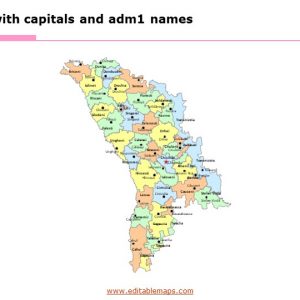 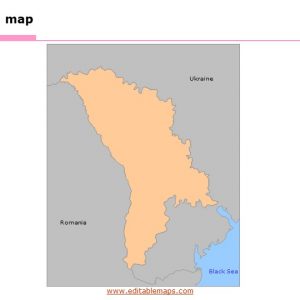 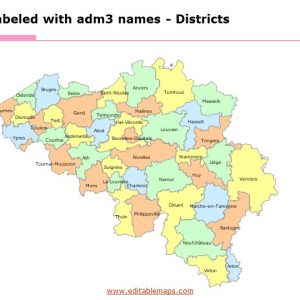 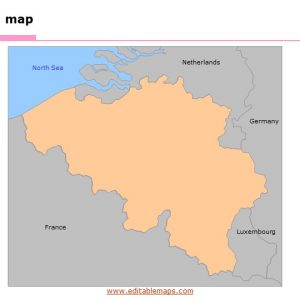 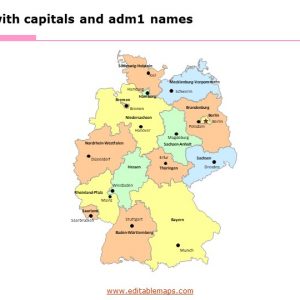 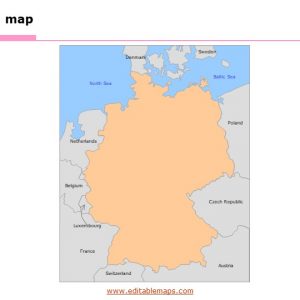 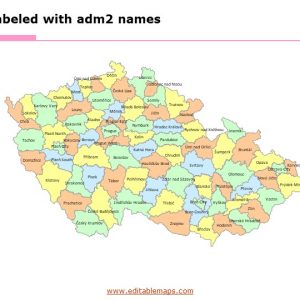 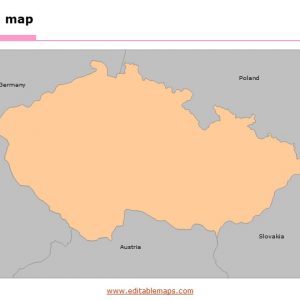 Czech Map with 13 Regions and 76 Districts 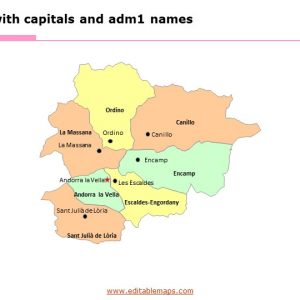 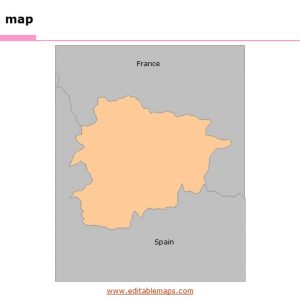